Is it time for Millennials to Take Over the Leadership of South Africa’s Big Law Firms?

Millennials are taking over – well in some sectors at least! 34 year old Sanna Mirella Marin is the president of Finland while Africa’s third largest economy Angola is in the hands of 35 year old Minister of Finance, Vera Daves de Sousa. Similarly in tech, millennials have launched some of the most successful startups of the last decade such as Air BnB, Dropbox, Pinterest and Facebook which are now multi-billion dollar companies. Read more here. 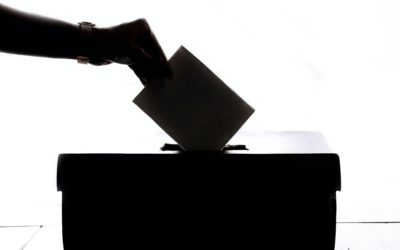 *Photo credit – element5-digital_Unsplash* The exercise of voting rights at shareholder meetings is frequently not as... 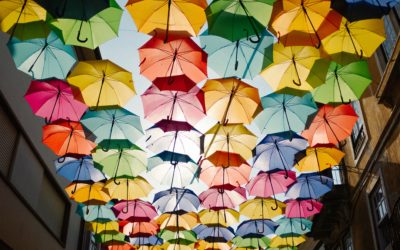 *Photo credit – Ricardo Resende_Unsplash* It is perfectly true that shareholders might, if they get the chance, behave... 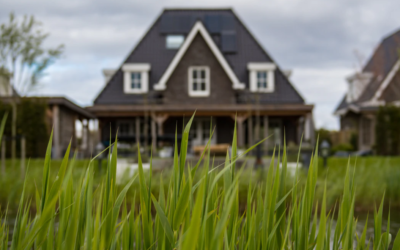 Landlords, Leases and Liquidations: Timing is Everything

A clause usually found in commercial lease agreements which provides that the lease will terminate or can be cancelled...